The new UK £1 Coin is here and we're playing our part!

With the new 12-sided pound coin launched on the 28th of March, the entire UK financial infrastructure is now working to support its distribution to the British public.

From banks and cash in transit providers, to local shops and cash processing centres, every one of us is working together to meet the agreed timelines.

Not only are we to get the new coin into circulation as quickly as possible but the goal is also to have the old round pound removed and demonetised by the 15th of October 2017.

Playing our part, Loomis has been supporting the movement of coin across the country for many months in the build-up to launch and more recently, our industry has been delivering the new coins to customer’s premises.

So you can appreciate the scale, here are some of the numbers: 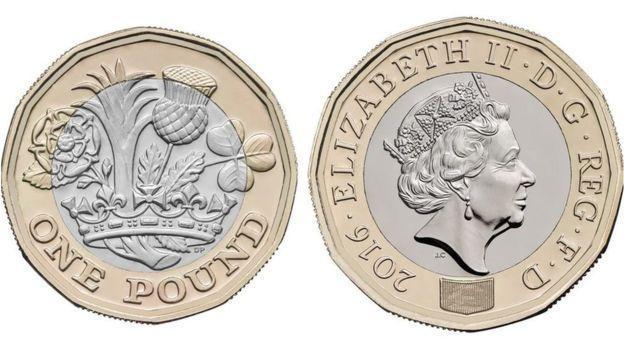 The new coin was announced in 2014 and the Royal Mint, who create the coins, have introduced a number of features that make it much more difficult to counterfeit such as it being a 12 sided, bimetallic coin with latent imaging and micro-lettering. It also has milled edges and has a hidden high security feature built into the coin – to find out more about these features take a look at https://www.thenewpoundcoin.com/

The new coins also look a lot different to the old ones and the design on the 'tails' side of the coin features four emblems to represent each of the nations of the United Kingdom - the English rose, the leek for Wales, the Scottish thistle, and the shamrock for Northern Ireland - emerging from a single stem within a crown.

The old and new coins will co-circulate for a period but as of the 16th of October, the old round pound will be demonitised and retailers are under no obligation to accept them. You can however deposit them at most high street banks or the Post Office. 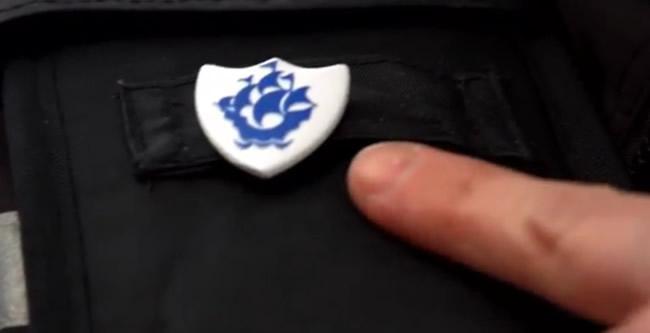 We recently worked with The Royal Mint and the BBC on a feature to be shown on Blue Peter and it aired on CBBC on Thursday 6th April at 17:30.

Don’t forget to empty your piggy bank and exchange those old coins!