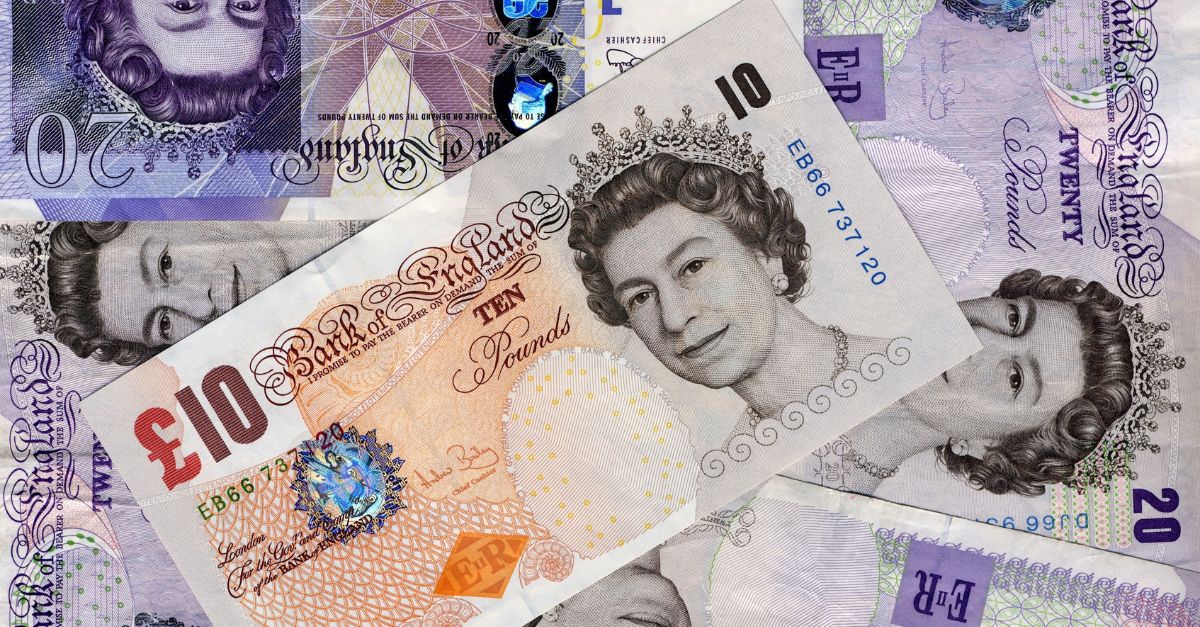 The first draft of the new Financial Services and Markets bill has revealed measures to protect access to cash as well as reimburse scam victims. This is great news and follows from the announcement in the Queen's Speech back in May. Designed to protect the interests of all people and communities, the bill aims to strengthen the financial services industry here in the UK.

Take a look below to find out more about the changes in store.

Cash provision will be regulated by the FCA (Financial Conduct Authority). This means that people will be able to continue to withdraw and deposit cash at locations convenient to them. 'Which?' have long campaigned for this move, following analysis that almost half of the UK's bank branch network has closed since 2015. Bank closures are still taking place rapidly with another 146 branches set for closure since May.

With estimates from the UK's largest cash machine network, Link, estimating that the number of people who still rely on cash sits at around 5.4m, it is good news that the FCA will be have new powers to stop banks and building societies from closing cash access services if there are no convenient alternatives.

Change #2 Scam victims will be reimbursed

Scams are increasing rapidly and it is a welcome development that there will be more protection for consumers around this problem. The bill will ensure any victims who have been tricked into transferring money to a fraudster will be reimbursed. More than £700,000 is lost to bank transfer scams every day, at present many banks have signed up to a voluntary reimbursement code however, victims can face problems recouping their money, depending who they bank with as there been many inconsistencies in these schemes.

Change #3 Stablecoins will be regulated

Regulation is set to be introduced for certain types of stablecoins.  A stablecoin is a cryptocurrency with a value that's fixed to another asset, often currencies.  This means the cryptocoin tracks the underlying asset, making its value stable over time. This is in contrast to other cryptocurrencies, such as Bitcoin and Ethereum, which tend to be much more volatile.

After the UK’s exit from the EU many pieces of EU legislation remained and the bill is set to repeal these.  The government said leaving some EU legislation in place had provided stability but is not long-term solution.  The Chancellor said the bill would ‘seize on the benefits of Brexit to ensure the financial sector works in the interests of British people and business’.

The bill is due to have its second reading in the House of Commons on 7 September but will require debate and 2 more readings before approval and being given Royal Assent. As such, it is likely that it will be 2023 before the bill comes  into force but it will be very welcome by many when it does.