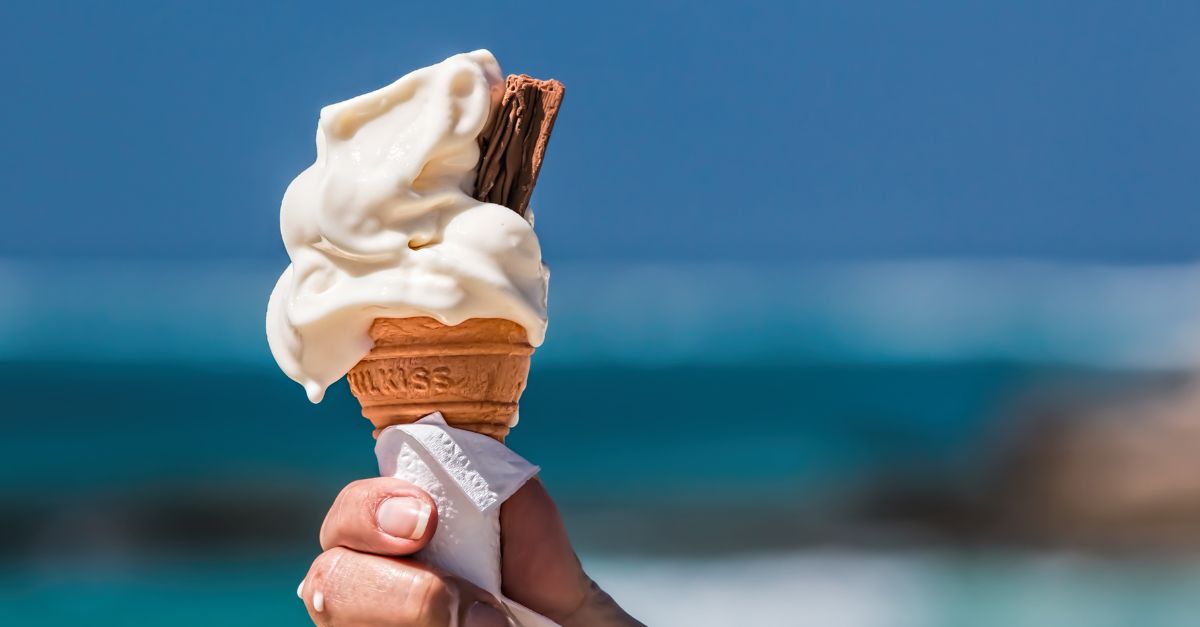 Although we are now well and truly living in a digital world, recent research from the Post Office has revealed that us Brits carry twice as much cash on holiday in the UK than we do in our everyday lives.

Indeed, the research revealed that the average holiday maker on home turf has more than £50 in cash on their person when holidaying in the UK.

When surveyed 40% of those carrying cash admitted that doing so helped them budget more accurately and keep track of what they spend.

Holiday makers like to treat themselves and their families, and with demands on the purse strings for ice creams, drinks, meals out and souvenirs coming in thick and fast, it is no surprise that keeping control of the money becomes a priority.

Having a set daily budget of cold hard cash to monitor is far easier than keeping track of what is being spent with a tap of a card or phone.

Paying for ice cream scooped first place as the most common cash-spending occasion with parking and tipping at restaurants also shown to be common reasons for going card-less.

Of those who have been on holiday in the UK in the last five years, almost a third (31%) admitted to being caught out cashless whilst on holiday in the UK. No cash for parking was shown to be the most common financial faux pas whilst one in five Brits (21%) have literally been caught short whilst on a UK trip, finding themselves without cash for public loos.

Budgeting is just one of the reasons that cash is extremely important in society and the Post Office research also found that only 14% of those surveyed said they wanted to live in a cashless society - a reassuring sentiment that the great British pound is here to stay.